A five-time world champion and multimillionaire, O’Sullivan describes himself as “semi-retired” these days, despite an insatiable appetite from fans for him to continue. Known for his unpredictable temperament and outspoken views, the Rocket has received many warnings and sanctions from snooker’s governing body for his actions over the years. But he also risked fury from Brexiteers by appearing to plaster outspoken views on the historic decision to leave the EU on social media.

Just one day after the EU referendum, in which Britain voted overwhelmingly to Leave, O’Sullivan tweeted: “Time to leave the UK, I think this place is falling apart at the seams, might move to Germany.”

But fans did not appear to be on his side.

One reply read: “Ronnie, I love you, but farewell.” 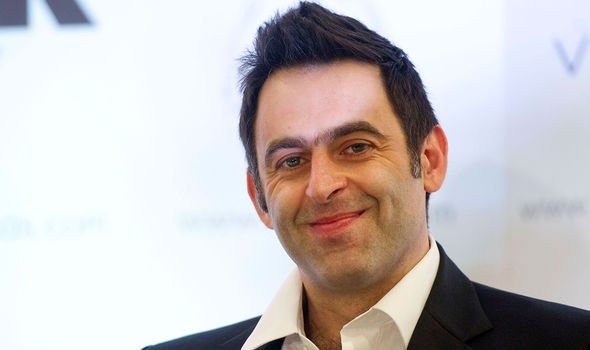 Ronnie O’Sullivan has caused controversy over the years (Image: GETTY)

And a third poked: “Bye-bye, nice to have our country back.”

Born in Wordsley in the West Midlands, O’Sullivan grew up in the Manor Road area of Chigwell, Essex – where he still lives.

While he might not be moving to Angela Merkel’s nation just yet, O’Sullivan appears to have remained stubborn with his forecast that Britain will be snookered without the EU.

In 2019 he seemed to give a broader explanation.

He wrote on Twitter: “I have a feeling Brexit and its chaos is a consequence of years of lies from MPs, and it’s lack of care for the north of England. 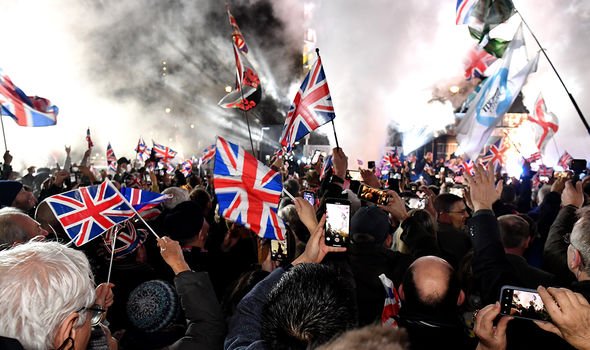 “I imagine the whole world is looking at the UK and thinking, ‘you are bang in trouble now.’”

While some commentators appeared to agree with his remarks, many quickly shot them down again.

One wrote: “Stick to snooker.”

Another added: “We will be leaving, we can either get on with it or keep moaning about how bad it will be.”

A third pointed out: “A lot of people down south also voted to leave, it’s not as simple as north versus south.”

A genius with the cue in his hand, O’Sullivan has also been open in the past about his mental health struggles which threatened to derail his career. 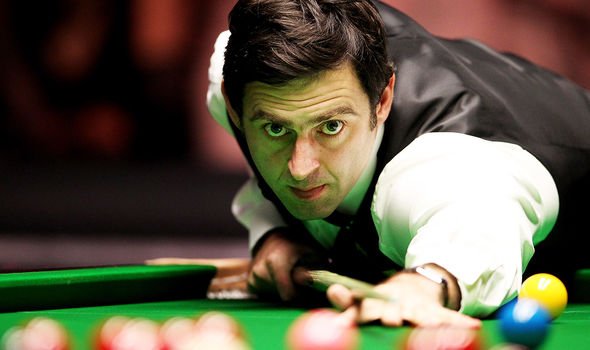 Snooker was Ronnie’s life until 14 years ago, when he fought back against his demons, but, despite holding the world number one ranking multiple times, he claims he wishes he never got into the sport.

He said: “I never really chose to play snooker, my dad did that for me, and I wish he hadn’t.

“When I was a kid, I just wanted to have a laugh, potting the odd ball, but I’d probably have been happier playing golf or football, or driving cars for a living – something outside, with an adrenalin buzz.

“Dad was ambitious on my behalf. He sat me down when I was 10 and told me that if I wanted to play the sport I should try to be the best in the world, and if I wanted to do that, I needed to stop mucking around.

“He used to compare the snooker hall in Chigwell to a creche – it was somewhere he knew I’d be safe and stay put, rather than out on the streets causing trouble. 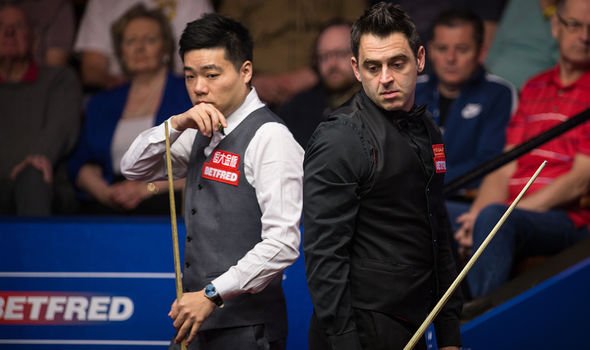 “He had spies there, too – older members would report back to him if I’d got the hump that day and snapped a cue, or wasted my pocket money on the fruit machines.”

O’Sullivan’s father was jailed in 1992 for murder and the sportsman always been open about how he lost his way during his youth.

He added: “By the time I was a teenager I was pretty well drilled, winning tournaments all over the place.

“Apart from the past five years, that time between 11 and 15 was probably the best, most consistent snooker I’ve played.

“Everything went a bit wrong in the following two decades. If that 15 or 16-year-old could see what I’m like now, he’d probably think I’d done OK.”

But he also admitted during the 2016 interview with the Telegraph that it was not all about winning trophies for him. 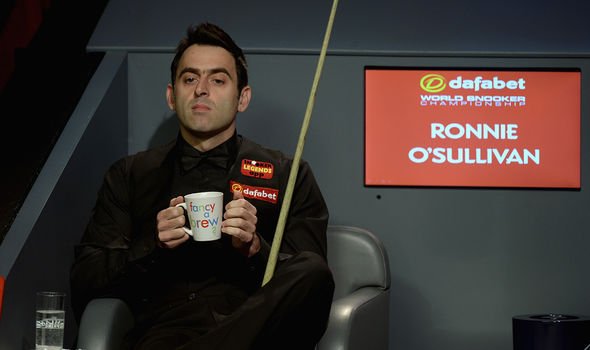 He continued: “Throughout my life, I’ve never been bothered by the records or titles.

“I always want to be the best I can, but I basically play snooker in the same way I did as a kid – just trying to pull off good shots.

“It’s why I’ve dropped in and out of the game – trophies are fun for about five seconds. I prefer the art of it; some days it’s good, other days it’s not.

“I think teenage Ronnie would have some grudging respect for some of the breaks on my YouTube highlight reel, though it’s probably nothing he couldn’t have done.”

To safeguard a balanced lifestyle, O’Sullivan has trained his focus on a new hobby – running.

He now enjoys jogging in Hainault Forest and by the coast at Leigh on Sea, not feeling shackled to the table any longer, and religiously cooks for one hour a day.

O’Sullivan does not run competitively any more, putting that distraction from his snooker career behind him as he looks to bag his sixth World Championship title this summer.

O’Sullivan and Ding Junhui met in the second round last night, and are tied 4-4 as they return to the table later today.